Sean Ramsden is the founder and CEO of Ramsden International – the UK’s leading international wholesaler of British food and drink. Ramsden International supply 24,000 grocery products from hundreds of manufacturers into more than 650 retailers in 133 countries worldwide, with a turnover of more than £50m. They have sales offices in South Africa, Hong Kong and Dubai, supported by a team of around 100 in Grimsby, North East Lincolnshire. Sean has led Ramsden International to win three Queen’s Awards for Enterprise in International Trade, plus scores of other business awards, and is himself the winner of numerous Entrepreneurship awards, as well as a regular media commentator and speaker on the subject of exports. In addition to his executive role at Ramsden International, Sean is a Non-Executive Director at the British Chambers of Commerce, Trustee-Director of the Institute of Export and International Trade, Trustee of Borough Market, Member of the DEFRA Agri-Food Export Forum, and sits on the Management Committee of the Food and Drink Exporters Association, the Council of the International Chamber of Commerce (London branch) and the Hull and Humber Chamber of Commerce Council. He is a graduate of Cambridge University and an alumni of the Harvard Business School OPM programme. 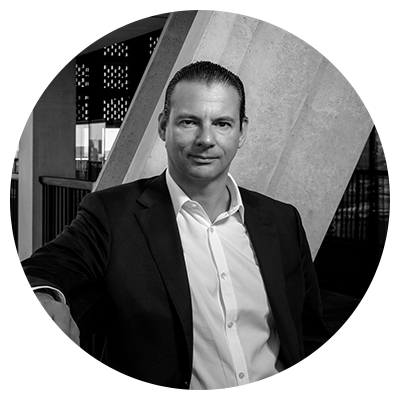