Get Involved with Psychology

Outreach and public engagement describes the ways in which the activity and benefits of education and research in the School of Psychology are shared with the public. Engagement is a two-way process, involving interaction and listening, with the goal of generating mutual benefit.

Members of the School of Psychology are very active in organising events and showcasing our research at various different public science festivals and one-off science events. We have previously run public events at venues such as Skegness Aquarium, the British Museum, and the Natural History Museum in London.

We keep in close contact with local schools and are happy to give one-off talks in schools about the science of psychology and the brain. If you are interested please get in touch with Dr Lesley Allinson who co-ordinates outreach activities in the School.

On this page you will find resources for teachers and prospective students, as well as details of projects and events that members of the public can get involved in.

Hear from our Students

"During my degree I completed a year-long social research placement at the Department for Education focusing on mental health, character, and wellbeing. The role covered a variety of key tasks including literature searching, contract management, report writing, carrying out qualitative and quantitative research, and much more! The placement really gave me the opportunity to apply things I’d learnt in my degree so far but also to develop my skills further and learn new ones."

A knowledge exchange for teachers and educators in the UK delivering GCSE and A-Level Psychology. We aim to provide resources, advice, and foster discussions in order to develop curriculum and research skills.

We are always looking for people over the age of 18 and younger than 90 years old to take part in our research studies. We investigate a range of topics, including how we see, how we remember things, how we make decisions, how we change as we get older, how we pay attention to things around us, how our attitudes are formed and many more.

Students at the University of Lincoln can register an account on our SONA experiment management system and book into any studies you are eligible for and interested in.

Members of the public and members of staff at the university who are interested in taking part in our studies please contact Dr Fenja Ziegler.

Our youngest volunteers (babies and infants) are invited to the Lincoln Babylab which runs studies with infants throughout the year.

Summer Scientist is an annual event that is one of the University of Lincoln's largest public engagement activities. It was first established in 2010 and is currently lead by Dr Niko Kargas. Each year, we run a Summer Scientist week for children aged three to ten years old. Our event offers an inclusive environment where children coming from different backgrounds and having different interests have the opportunity to partake in a variety of fun activities and research studies while at the same time learn about human development and behaviour.

Academic researchers from across the University work alongside selected second-year Psychology students on data collection throughout the week. It is an opportunity for students to work on real and cutting-edge psychological research that is a step-up from their course based studies. This offers students a great opportunity to gain dedicated experiment base experience. The findings of these projects are used to inform real academic research and are published in peer-reviewed academic journals.

Each year we welcome more and more children to Summer Scientist, including many who have attended the event in previous years. Future events will feature many new academic research projects investigating topics such as the development of altruism, language, motor control, risk behaviours, sensory perception, cognition, and interactive educational technologies.

For regular updates on our next event and activities you can follow us on:

Researchers from the University of Lincoln have teamed up with the WESC Foundation to create a new browser-based game called Eyelander, which aims to help children and young people with vision-loss to lead more independent lives.

The game was specifically designed for people with visual field loss caused by Cerebral Visual Impairment (CVI) – which is usually the result of a brain injury – and it prompts the player to use their vision more efficiently. The game requires players to move their eyes quickly around the screen to find matching shapes and colours at different positions and it is punctuated with encouraging words to motivate the player.

When played regularly the game can improve people’s performance of everyday tasks such as navigating through a crowded space or reaching for items in a supermarket.

“Previous research has shown that visual search training can lead to significant recovery of sight following damage to visual centres of the brain in adults. The problem is these training programmes are just too boring to use with children. Our game will be a fun computer-based tool which will benefit children with visual field loss-holes in their vision due to damage to the brain’s visual pathways. This is an exciting research project which brings together expertise from diverse disciplines and puts this knowledge into practice in a way that could make a real difference to the quality of life of visually impaired children.”

“This is a tremendously exciting development for WESC and the culmination of five years’ work to introduce learning and research around neurological visual impairment. We are delighted to be employing our first visual neuroscientist, supervised by the University of Lincoln.” 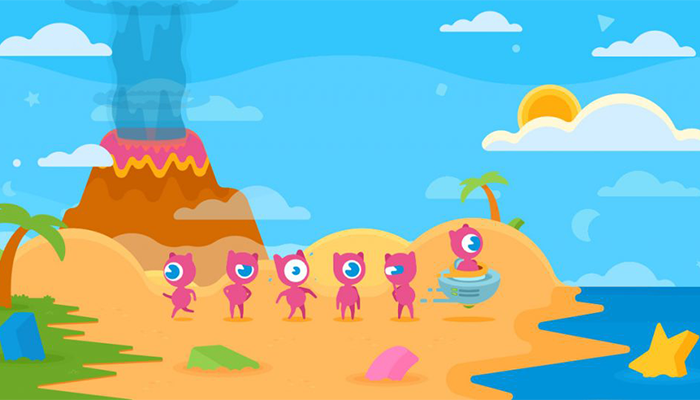 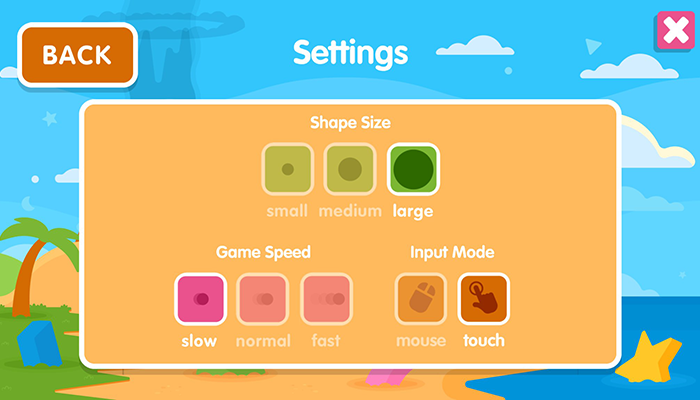 Our bitesize videos are designed to provide an insight into a wide range of different subject areas and topics. These videos can help give you a sense of the subject you might be thinking about studying.